QAFCO Research & Development Grant
Further to the QAFCO Research and Development Grant announced previously as part of QAFCO and Qatar University’s partnership, an official award ceremony was held on March 06, 2022, wherein winners were announced for the second phase of the grant. The event also included a panel discussion between key members from QAFCO and Qatar University. 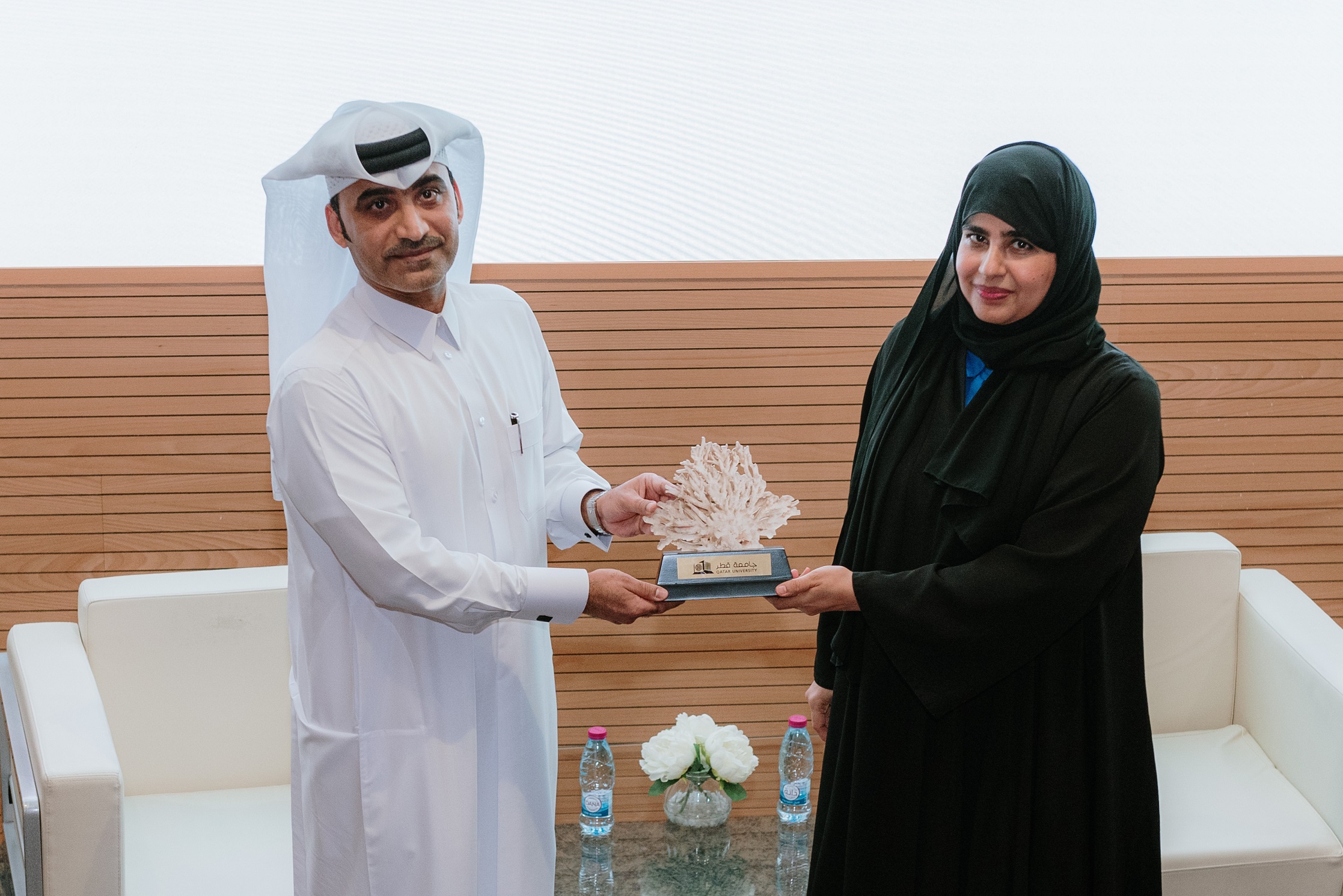 Founded in 1969 as a joint venture between the Government of Qatar and a number of foreign shareholders, QAFCO has evolved steadily over the past five decades as a world-class fertilizer producer. The country's first large-scale venture in the petrochemical sector, QAFCO was established to diversify the economy and utilize the nation's enormous gas reserve. QAFCO is owned 100% by Industries Qatar (IQ).